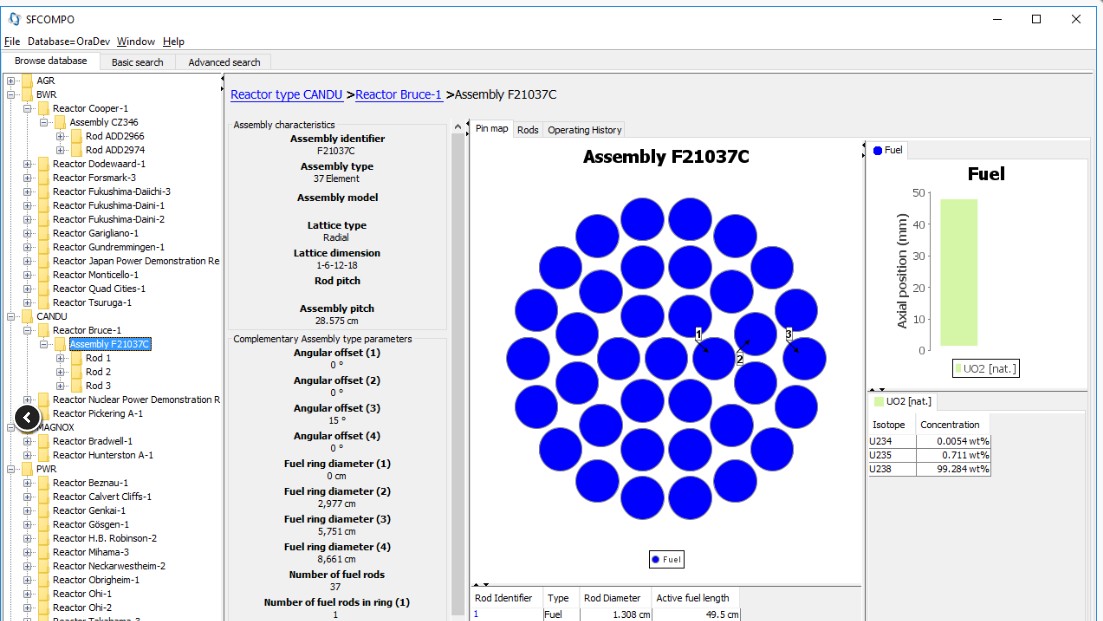 SFCOMPO 2.0, Spent Fuel Isotopic Composition, is a relational database designed to facilitate the search and visualisation of experimental assay data of spent nuclear fuel. It allows the user to access, plot and export isotopic composition data, reactor operational histories and relevant design data relating to spent fuel samples. The database can be queried using different search criteria. The data in SFCOMPO come from fuel samples irradiated in power reactors which have been experimentally measured in the past 50 years. SFCOMPO 2.0 offers a consistent and standardised approach to store, retrieve and compare different datasets from different post-irradiation experimental campaigns. Whenever it has been possible, original experimental lab reports or original publications have either been linked directly from the application, or are referenced.

The aim of SFCOMPO 2.0 is to present the user of assay data with a referenced, standardised, cross-checked source of published experimental data for the use of assay data evaluators.

SFCOMPO 2.0 is developed by the Nuclear Energy Agency (NEA) in close collaboration with Oak Ridge National Laboratory (ORNL). The data in SFCOMPO was captured by a collaboration between ORNL, NEA and Universidad Politecnica de Madrid, and has undergone an iterative review process by the NEA Expert Group on Assay Data of Spent Nuclear Fuel (EGADSNF). SFCOMPO-2.0 is distributed free of charge. 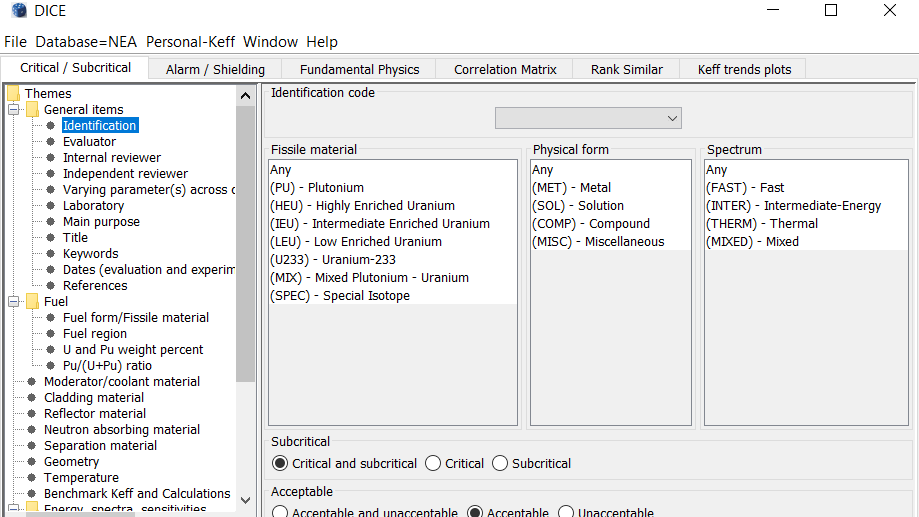 The primary purpose of the International Criticality Safety Benchmark Evaluation Project (ICSBEP) is to compile critical and subcritical benchmark experiment data into a standardised format that allows criticality safety analysts to easily use the data to validate calculation tools and cross-section libraries. 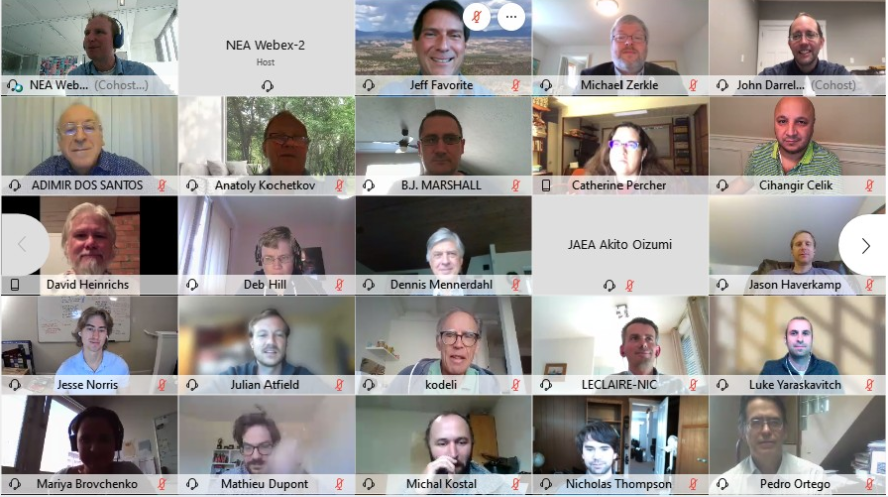 The IRPhEP Database and Analysis Tool (IDAT) was first released in 2013 and is included on the IRPhE Handbook DVD. This database and corresponding user interface allows easy access to handbook information. Selected information from each configuration was entered into IDAT, such as the measurements performed, benchmark values, calculated values and materials specifications of the benchmark. In many cases this is supplemented with calculated data such as neutron balance data, spectra data, k-eff nuclear data sensitivities, and spatial reaction rate plots. 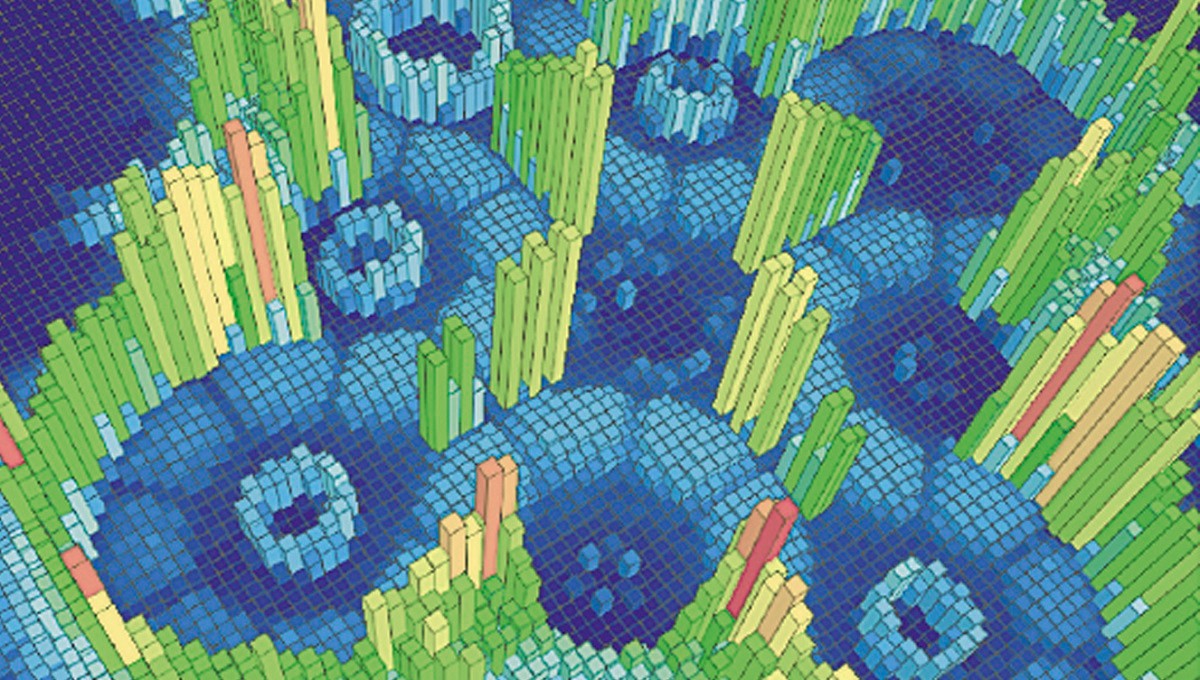 The Working Party on Nuclear Criticality Safety (WPNCS) deals with technical and scientific issues relevant to criticality safety. Specific areas of interest include (but are not limited to) investigations of static and transient configurations encountered in the nuclear fuel cycle. These include fuel fabrication, transport and storage.