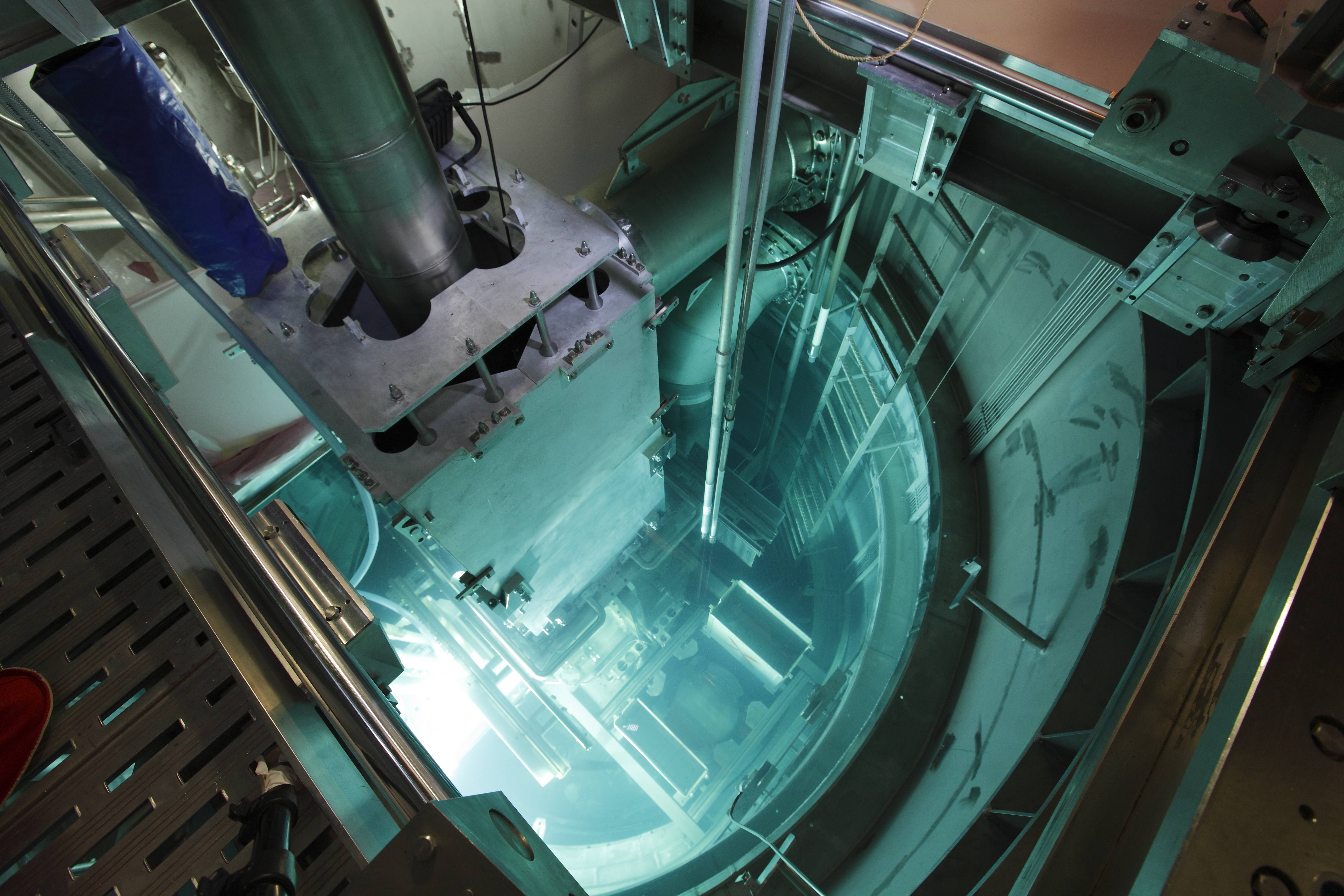 The Cabri International Project (CIP) began in March 2000 to study the behaviour of nuclear fuel rods and cladding during reactivity-initiated accidents (RIA) in pressurised-water reactors (PWR). The project is funded by organisations from twelve countries and is conducted by the French Nuclear Radioprotection and Safety Institute (IRSN) and consists of twelve tests in the Cabri reactor which is operated by the French Alternative Energies and Atomic Energy Commission (CEA). Complementary RIA tests performed in the NSRR reactor operated by the Japan Atomic Energy Agency (JAEA) will be shared with CIP.

CIP investigates the ability of both uranium dioxide (UO2) and mixed-oxide (MOX) PWR fuels to withstand sharp power transients that would arise from rapid reactivity injection in the core, i.e. so-called RIA (RIA SOAR). The project stems from earlier Japanese and French tests conducted on PWR fuels in Cabri and NSRR that, in a few instances, exhibited failure at relatively moderate levels of injected energy. CIP aims to extend the database for high burn-up fuels and advanced fuels and claddings.

Importantly, the reactor coolant loop was changed after performing the first two tests of the CIP project from a liquid sodium loop to a pressurised water loop to be in capacity to perform the majority of tests in conditions representative of PWRs and investigate departure from nucleate boiling (DNB) and post-DNB phenomena as well as fuel ejection in water and fuel-water interaction.

CIP comprises twelve tests where the first two tests, CIP0-1 and CIP0-2, have been performed in 2002 in the original sodium loop with high burn-up UO2 (75 GWd/tU) with M5 and Zirlo claddings. These two tests allowed to investigate phenomena that are not dependent on the coolant nature, i.e. the Pellet Clad Mechanical Interaction (PCMI) phase.

Since then, IRSN has been engaged in an extensive programme of conversion from the liquid sodium loop to the pressurised water loop and substantial upgrading of the Cabri reactor and experimental equipment. Following the loading of new fuel in 2014, in October 2015 the French regulator authorised operation of the refurbished reactor and the first criticalities of the new core were produced. Low-power tests from October 2015 to June 2016 allowed complete neutronic characterisation of the core. In 2015-16, qualification of the experimental equipment was completed, in particular the imagery and spectroscopy measurement station as well as the hodoscope which recorded its first neutrons; the pressurised-water loop was also qualified at 280°C and 155 bars. In the last quarter of 2016, the new core achieved its first high-power plateaus, i.e. 5-23 MW, which allowed further instrument qualification including the neutron chambers that provide online measurement of reactor power. The final phase of testing was completed in 2017 where this concerned RIA-type power transients and included sixty power pulses of different magnitudes and durations.

The first test in the water loop, CIP-Q test, was successfully performed in April 2018 with MOX fuel (44 GWd/tU) with Zy-4 cladding to qualify the loop and investigate boiling crisis phenomena.

The test matrix evolves as the CIP project progresses and current discussions go towards including more testing on advanced fuels and claddings. Currently, the nine remaining tests are planned to address:

Complementary investigations on RIA are planned in the TREAT reactor at Idaho National Laboratory in the US as part of the NEA FIDES HERA Joint project.