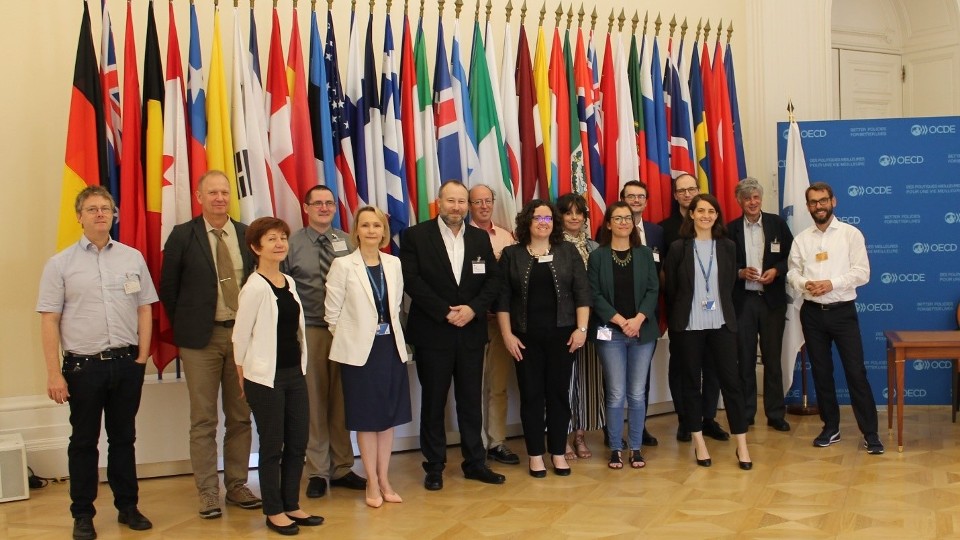 The Working Party on Nuclear Criticality Safety (WPNCS) recently assembled in Paris to celebrate 25 years of contribution to the nuclear energy sector. Established in 1997, the WPNCS gathers experts from 17 member countries to tackle scientific and technical issues related to criticality safety and decay heat, in configurations encountered in the nuclear fuel cycle typically covering fabrication, processing and transport.

Over its 25 years of existence, the working party has contributed many topics and has led advances in criticality safety studies, notably burn up credit approaches and uncertainty analysis, as well as past accident analysis and development of advanced analytical methods.

The working party held its bi-annual plenary and subgroup meetings during the week of 27 June – 1 July 2022 at NEA headquarters in Paris, an occasion for the group to celebrate the 25-year milestone. Expert members discussed the developments and challenges surrounding the current agenda focuses, including: nuclear data uncertainties on used fuel inventory calculations; impact of random geometries on (re)criticality; bias estimated from correlated reference experimental benchmarks and decay heat at various steps in the back end of the fuel cycle. The working party also continues to support both its data preservation projects, ICSBEP and SFCOMPO.

The next WPNCS series of meetings will take place sometime between the end of 2022 and early 2023 as interim, remote meetings. 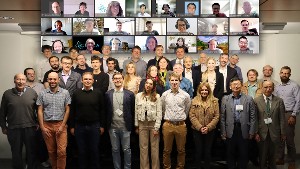 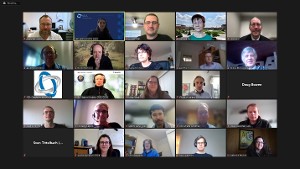 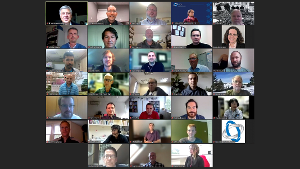